“But, there’s no elephants in Australia!”

I had to have a tie in between the elephant in Wuppertal and the photos for this Friday. Tenuous – I know, but what do you expect on a Friday.

Here are a couple more bush pics from our Journey out west. These are of the Tree of Knowledge at Barcaldine.

Barcaldine was the headquarters for the 1891 shearers strike which nearly crippled Australia. The story goes that the shearers, meeting under the tree, formed the Australian Labor Party (ALP). The ALP is one of the two major political parties in Australia today – the other being the conservative coalition of the Liberal and National parties.

Anyway, some disgruntled punter decided the way to get rid of the Labor party was to dump a whole load of glyphosate on the 200-year-old tree. Strangely, the ALP did not disband in a fit of outrage. Sadly the tree died.

In 2009 a memorial on the site was opened. The next two photos are from that memorial site. 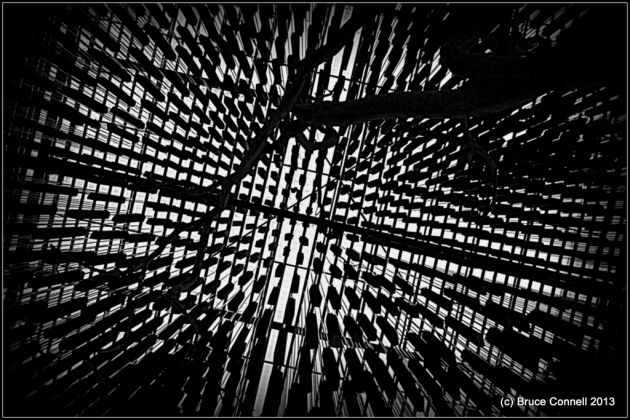